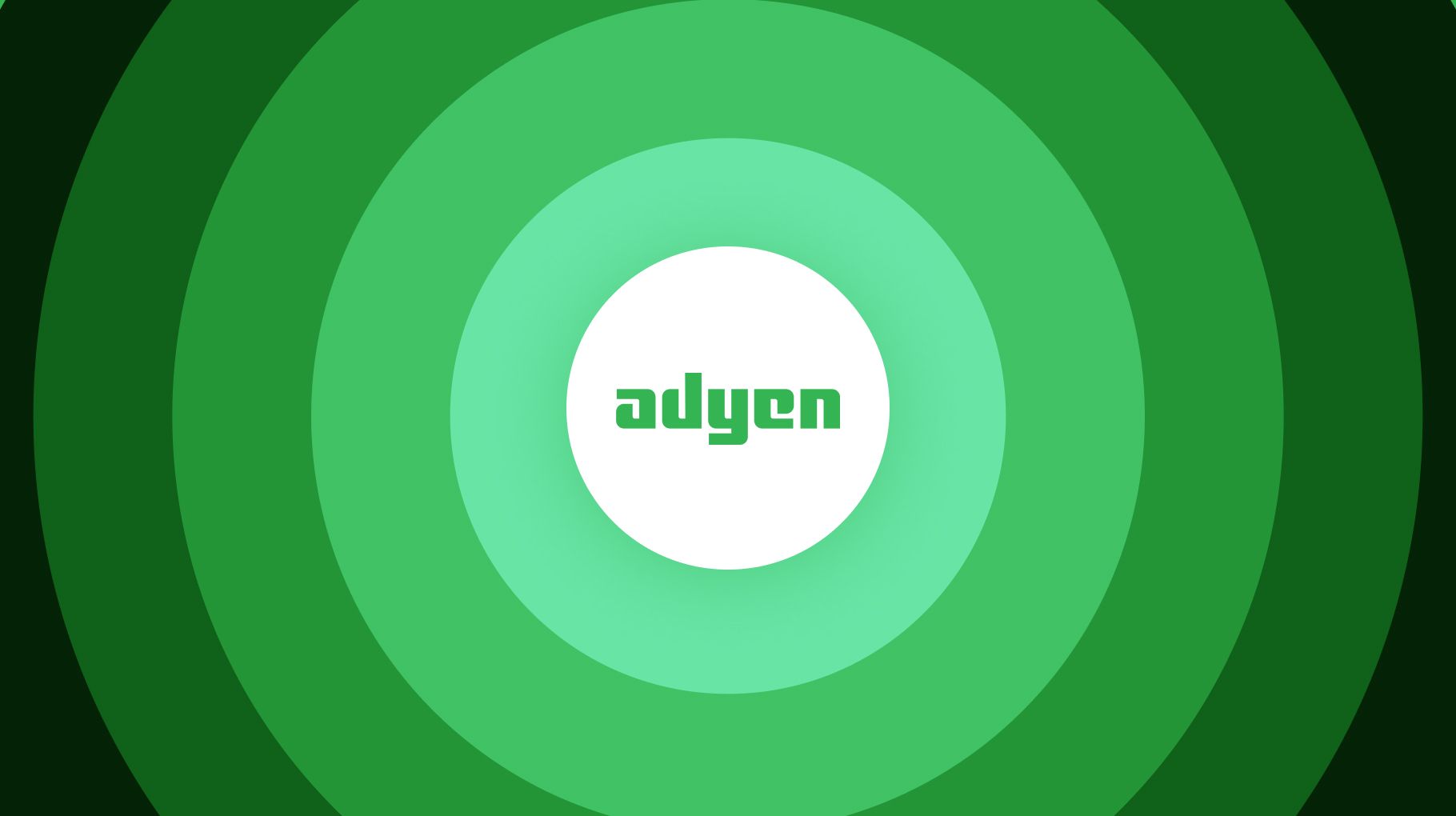 Adyen is a Dutch payment company founded in 2015. The story of Adyen is promising, so let's take a look at some interesting facts about the company!

We've summed up almost everything within the table above. How much of this did you know already?

We guarantee that there's going to be a lot of new information for you below.

What is Pieter van der Does’ net worth?

As with Adyen's revenue going up, the CEO's net worth also increases.

The table below shows shows you Adyen's revenue in the past few years.

Look at that increase! At Adyen, every year has an at least 50% increase in revenue.

The table below shows how much profit Adyen made in the previous years. If we exclude 2017, there's always a major increase in profits.

Adyen has only made one investment. Adyen has invested in Skeleton Technologies on November 3, 2020.

The funding round, Series D - Skeleton Technologies, was valued at €41.3 million.

How much is Adyen worth?

That is the most recent evaluation that we currently know of. As soon as a new evaluation comes out, we'll be sure to update this post.

Until then, stay tuned.

What is Adyen’s market capitalization?

The data below shows us Adyen’s complete market cap history at the end of every year.

Notice how 2021 had Adyen's greatest market cap, totaling 71.26 billion Euros. That is an over 22.3% increase than in the year before!

Who invested in Adyen?

Adyen has a total number of 7 investors with 3 lead investors.

There are quite a lot of investors in Adyen. Which one do you know most about?

How does Adyen make money?

Adyen’s primary revenue comes from the settlement fees and processing fees charged per transaction to its merchants. The fees vary depending on the method of payment and the region where the transaction takes place.

How many payment methods does Adyen support?

Observe how from 2015, each year had more total payment volume. That only shows how much Adyen grew throughout the years!

What is Adyen’s exchange rate?

Adyen’s exchange rate depends on the day of the transaction. As of December 2022, Adyen charge 1.2% for the primary settlement currencies (USD, EUR, SEK, NOK, GBP, etc) and 3% for other currencies.

How many people work at Adyen?

Just like revenue and TPV, with each new year, numbers go higher for employees too. In 2018, there were 873 people at Adyen, and now there are over 3,650.

How many partners does Adyen have?

Adyen has 159 partners. 85 of Adyen’s partners are in the tech industry. Some of these partners are:

See how there are a quite a lot of big names that work with Adyen!

How many customers does Adyen have?

Who are Adyen’s biggest customers?

Adyen’s biggest customers are retail brands from Levi’s and Gap Inc. to Swarovski and L'Oréal, as well as major online platforms such as Etsy, eBay, and Uber.

There are only a few payment companies that have the capacity and the ability to unify transaction processing across digital and physical shopping, Adyen is one of them.

What is the age distribution of people who use Adyen?

The following data are estimations based on the web traffic on Adyen.

What is the gender distribution of people who use Adyen?

The following data are estimations based on the web traffic on Adyen.

What are the top industries that are using Adyen?

According to an estimation by Enlyft in 2022, Adyen is mostly used in retail industry and least used by companies in the consumer service industry. There were 1,700 companies and businesses used as sample for this estimation.

Followed by the Retail industry, there's the Computer Software industry, with 241 of the total companies that are using Adyen.

Look at the table above and see how there is a wide variety of industries that are using Adyen. The payment processor is dedicated to any almost domain!

Where is Adyen available (in which countries)?

As of December 2022, Adyen support local payouts from a lot of European countries. Aside from Europe, Adyen has begun supporting other countries’ local payouts.

Here is the complete list of the countries where Adyen is available at.

At the moment, there are only 11 countries outside of Europe where Adyen is being used as a payment processor.

Which countries is Adyen most popular in?

As of December 2022, Adyen is most popular in Germany with 12.33% of the traffic. Then, it is also popular in United Kingdom with 9.84% contribution on the oncoming web traffic.

The following data are estimations based on the oncoming web traffic to Adyen.

Leaving Germany and the UK aside, you can see how France is the third most popular country for Adyen. Not too far are the US and Netherlands!

This section provides us with a more detailed look at Adyen’s financials throughout the years. It includes their operating expense, the net profit margin, earnings per share, and more.

See how the operating expense is not as high as the profit increase throughout the years, which is obviously good for Adyen.

Just like any other company, Adyen tries to keep the operating expense at a minimum, with the Y/Y change lowering almost every year.

There are both ups and downs when we're talking about Adyen's net profit margin. Some years have a decrease, while most of them have an increase.

What is Adyen’s EBITDA?

What is Adyen’s Effective tax rate?

What are Adyen’s cash and short-term investments?

These are data collected on Adyen Website Traffic Analysis as of November 2022:

What are the top outgoing links from Adyen.com?

Since Adyen’s main feature is to act as a payment gateway, it is important for us to know which different websites receive the most outgoing links from Adyen. Similarweb stated that there were 325 websites that receive Adyen.com’s outgoing links. 50% of the time, visitors on Adyen.com gets sent to its start a trial webpage. The table below shows us a more detailed breakdown.

How much time do people spend on Adyen.com?

The average time spent by people visiting Adyen.com is: