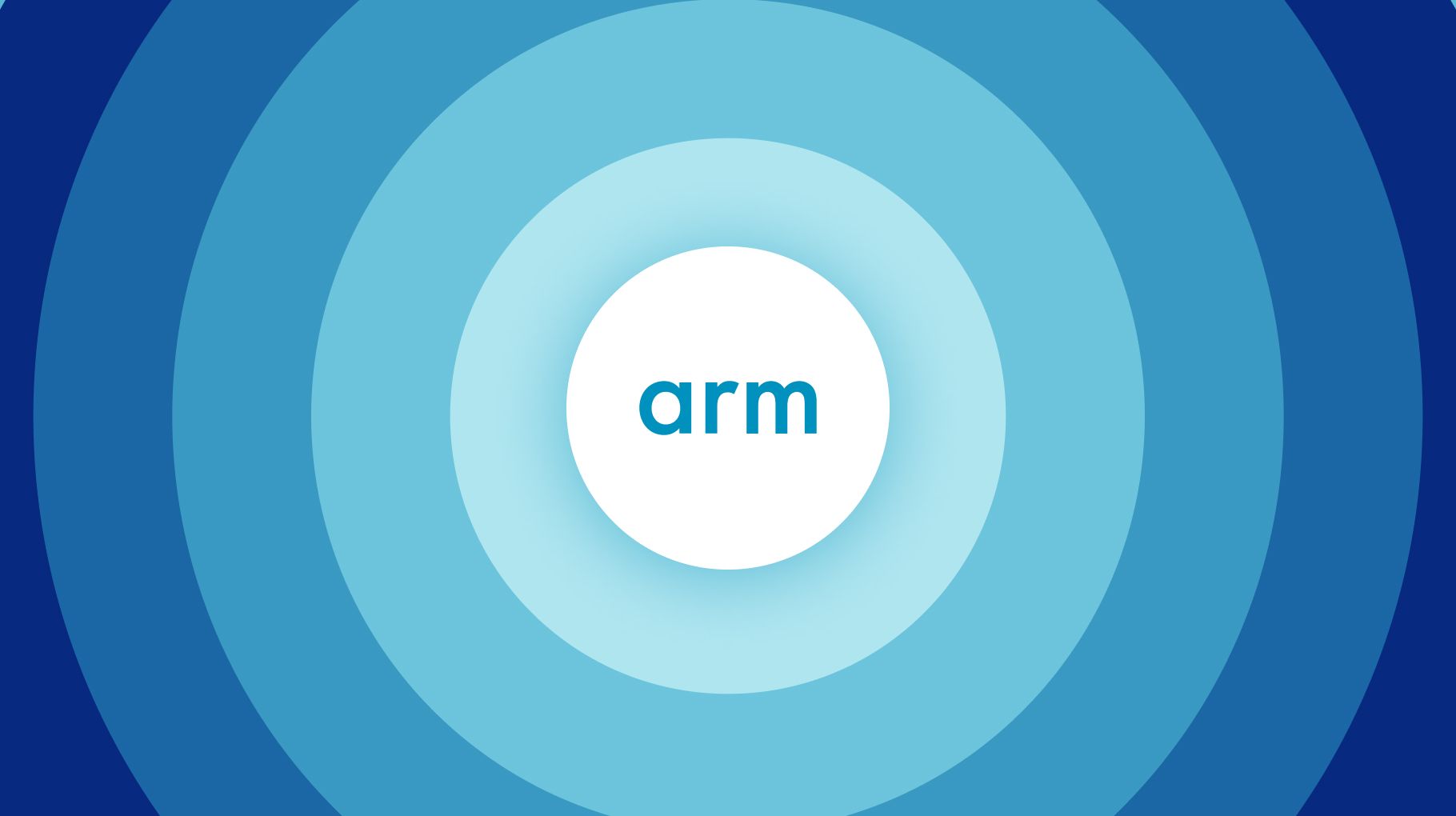 Arm is a company designing chips (micrprocessors) and other technoloy & software. Let's have a look at their earnings and more interesting data!

Currently, there have only been two valuations of ARM.

The first ARM valuation was of $40 billion in 2020, and then the second one was one year after, when the number doubled.

In 2020, ARM first reached the milestone of $2 billion of revenue. Before that, the number was slowly growing with each new year.

Looking at the data, we can say that ARM's revenue was always pretty much slow(er) but steady.

ARM's net sales in the 2021 fiscal year were approximately USD2 billion, up from USD1.81 billion in the previous fiscal year.

Regarding EBITDA, the table below shows ARM's situation in the 2017-2022 Q1 interval.

How many ARM-based chips were shipped?

ARM shipped more chips with each new year. I nfact, every new year has at least 1 more billion chips shipped compared to the previous year.

ARM has acquired 19 organizations. Their most recent acquisition was Falanx Microsystems on Jun 23, 2020.

The list above highlights all of the 19 companies acquired by ARM.

ARM has made 22 investments. Their most recent investment was on Jun 7, 2022, when Arduino raised $32 million.

Who are ARM Licensees?

ARM Licensees are companies with licenses from ARM to manufacture and integrate into their own System on chip (SoC) with other components.

ARM licenses IP to over 1,000 global partners (including Samsung, Apple, and Microsoft and other big names).

How many ARM licensees are there?

We currently don't know any 100% confirmed information about ARM's licensees in 2022 or 2023, but as soon as data comes out, we'll publish it here.

How many people work at ARM?

There are 6,950 employees at ARM (2022). With each new year, there are a few hundred more people starting to work for ARM.

Where is the ARM office located?

ARM global offices are located around the world.

ARM has quite a lot of offices in the United Kingdom and a few others around Europe, Middle East and Africa. See all of them below:

At the moment, all of ARM's office locations in North America are within the United States.

How many chips ARM licensees shipments are there?

Below you can see a list of processors that were shipped worldwide throughout the 2015-2021 interval.

Where are ARM chips shipped? (Countries)

Above you can see other markets, shares, and values within the seminconductors market.

How does ARM make money?

ARM makes most of its money through the royalties it collects every time a company makes a chip using its design. And thanks to the company’s market dominance, over 160 billion chips have been made based on ARM designs as of last year.

In SoftBank’s Annual Report for 2021, it was stated that ARM’s technology royalties had grown 16.7% year-on-year.

ARM’s non-royalty revenue is taken from the licenses for processor designs to other semiconductor companies. These companies pay an up-front fee to gain access to the technology – and then a subsequent royalty on every chip that uses one of the designs.

Since ARM processors are a form of architecture, there is no one manufacturer for them. This technology is used by both Apple and Android on their mobile devices, whereas Intel is used on computers.

Also, ARM has long-powered portable devices, whereas Intel is a relative newcomer. ARM stands for Advanced RISC Machines. Qualcomm, Samsung and Nvidia all have combined their GPUs with Arm-licensed CPUs.

What are the series of ARM processors available?

Below you can see a list of all the ARM processors available on the market.

What products does ARM make?

ARM's products are used in a lot of industries. For example, some of them are in the automotive safety industry, while others are used for mobiles and graphics.

Armv9 – The Next Generation of Arm Architecture. The new Armv9 architecture will form the leading edge of the next 315 billion Arm-based chips.

ARM is owned by Japanese conglomerate Softbank, whose portfolio also includes 400 other companies, such as office-sharing firm WeWork, Uber-competitor Grab and used-car company Auto1. The company has a total market cap of $76.61 billion as of March 2022, making it among the top 200 most valuable companies worldwide.

ARM's main competitors are still the likes of IBM, Intel and AMD who also produce semiconductor chips. Although, ARM no longer has any significant competition within the smartphone chip space.

In terms of graphic processing units (GPUs), ARM faces competition from other giants like NVIDIA, Qualcomm and Intel. Although it is worth pointing out that for the most part, these other manufacturers have combined their proprietary GPUs with ARM-licensed designs.

Once ARM has been listed, you’ll be able to trade its shares in the same way as any other stock on the market.

ARM is a British semiconductor chip company, whose primary business is designing processors and other chips, as well as systems and platforms. ARM doesn’t manufacture computer processors itself but sells licenses to other production firms. It describes itself as the R&D department for the entire semiconductor industry.

ARM was spun out of a computing company called Acorn Computers in 1990. At the time, the company was part of a joint venture with Apple, which would make chips for the US titan’s first handheld computer. But the venture flopped, leading Apple to sell its 43% stake in ARM – the proceeds of which it used to buy NeXT – an American technology company founded by Apple’s former-CEO Steve Jobs.

Eventually, ARM was bought by SoftBank in 2016 for $24 billion – a 43% premium over ARM’s share price at the time. SoftBank had to take on more debt to finance the deal, which many questioned at the time, but its gamble was spot on as ARM chips soared in popularity.

ARM’s designs are now found in a huge range of devices, such as tablets, computers, smart TVs, smart homes, electric vehicles, drones, electronic passports, and even automatic streetlights. Its technology is found in around 95% of the world’s smartphones – including Apple, Android and Samsung – and 95% of chips designed in China.

ARM was valued at $80 billion in late 2021 amid the deal with NVIDIA. The value of the sale was directly tied to NVIDIA’s stock price as SoftBank would be taking a 10% stake in the US firm. The deal’s valuation was originally set at $40 billion, but during the global chip shortage, NVIDIA’s share price shot up and so did ARM’s valuation.

Although, the company’s valuation is unlikely to come close to this deal on public markets. ARM hasn’t disclosed its finances, but a report from Bloomberg expects the company to be worth between $25-35 billion. That’s based on its most recent revenue reports of $2.5 billion.