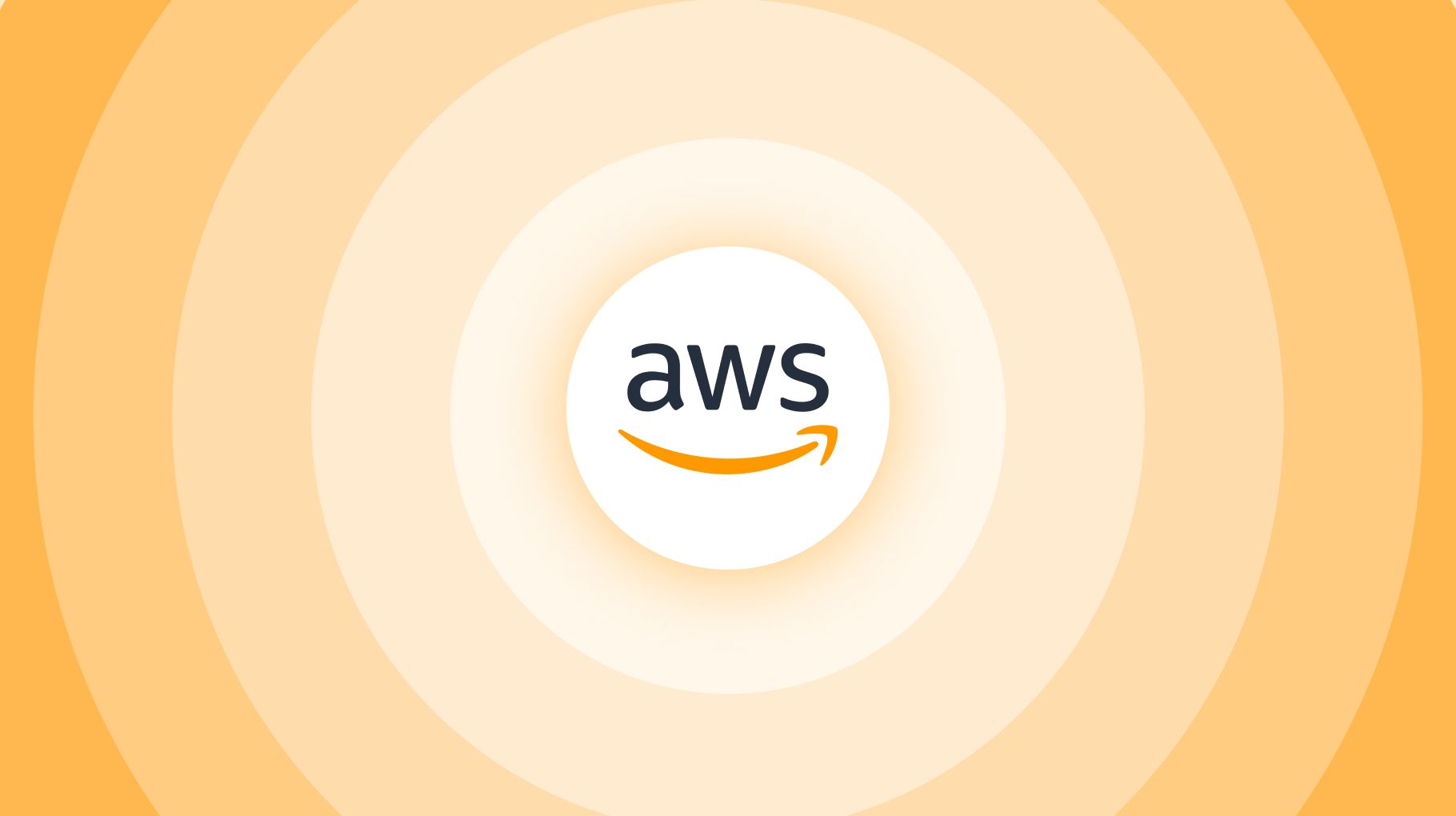 AWS is Amazon's cloud computing website, and it's also one of the largest ones available, with 34% of the market share.

What is AWS’ revenue?

The table below shows us how AWS’s revenue through the years.

Ever since its launch, you can see how AWS was quite a success. With each new year, revenue went higher than ever, making the graph look like a staircase.

AWS Operating Income Through the Years

Amazon also noted that their AWS has $5.4 billion in operating income as of Q3 of 2022.

AWS has made 9 acquisitions throughout the years. The financial prices of the acquisitions are not disclosed.

AWS has made a total of 63 investments throughout the years. Among these investments, they are the lead investors in 34 investments.

The following table shows us its most recent investments.

The table below shows us a more detailed look.

How many people work at AWS?

Amazon’s total employee count is included in their annual reports. However, information on the number of their employees on their cloud segment, Amazon Web Services, is not revealed in their reports.

Although, we can estimate how many people work on AWS based on their Linkedin profile.

As of 2022, AWS reported that they have more than 136,000 employees based on their Linkedin profile.

A large service like AWS requires quite a lot of employees, as you can see.

How many products and services are offered on AWS Marketplace?

As of June 2021, the table below shows us the number of product and services offered on AWS marketplace by category.

The largest category of services in AWS is Infrastructure Sofware, with 5,00 products. Then, the lowest one is the I.T. industry, with only 300 services..

How many live websites are using AWS?

With a 34% market share in the cloud computing industry, AWS definitely dominates cloud hosting. There is no official number released by Amazon Web Services.

However, according to BuiltWith, there are currently more than 64 million live websites that are using AWS.

How many people use AWS? (Number of Users)

In 2016, AWS stated on their blog that there were more than 1 million AWS individual active users.

In the latest years, there is no official statement on how many AWS individual active users there are across the world.

The information on the number of individual active users has been greatly saturated with the fact that AWS is being used by multiple organizations and companies that have millions of users each.

Can we say that the users of these various organizations and companies are using AWS? Yes, we can.

Can we count their number? It is possible but not recommendable.

It would be better to identify the top organizations and companies instead.

What are the most popular companies using AWS?

Some of hte most popular companies using AWS are the ones that we're seeing every day: McDonald's, Twitter, Netflix, The Guardian and so on.

See the table below for all of the most popular AWS-using companies:

What are the top industries that are using AWS?

The #1 industry using AWS services is the Retail industry, with 57,677 companies registered under AWS.

You can see how the Retail, Computer Software and the I.T. industries are the most popular ones on AWS.

The rest of them are also important, but they have less companies that are currently using Amazon Web Services than the three mentioned above.

How does AWS earn money?

The exact breakdown of how Amazon earns revenue through AWS is still disclosed. In its earlier days, AWS served developers and end users as an outsourced provider for the most basic types of computing functions. AWS charges money across all of its products.

Some of these are charges for the usage of their databases, developer tools, blockchain, machine learning, and more.

AWS also promotes a strategy wherein the more a company, organization or user uses their products, the more they save on their prices.

Where are AWS availability zones and regions?

Availability zones are multiple isolated locations within each region. These are determined by physical data centers that AWS has in those locations, meaning it also answers “Where is AWS available in which countries?”.

As of 2022, Amazon stated that AWS is serving 245 countries and territories. Around the world, the AWS cloud expands across 96 availability zones within 30 geographic regions.

There are are 3 availability zones with one geographic Regions, four edge network locations and one Regional Edge cache locations in South America.

How many databases does AWS have?

How much would AWS make through ads, based on the traffic they have?

Below you can see the estimation of how much money AWS makes through ADS on a daily, monthly, and yearly rate.

How much money would AWS lose due to AdBlock? (if they had ads)

The following data is an estimation on how much revenue AWS lose due to adblock. Estimations are based on the traffic of the website.

How many AWS pageviews are blocked?

The following data is an estimation on how many AWS pageviews are blocked. Estimations are based on the traffic of the website.

What are the top 5 countries that visit AWS’ website?

The United States is the largest visitor of the AWS website, having 56.9% of the total visitors. Then, there's India with 18.3% of the visitors.

This data is an estimation based on the percentage of traffic coming from these countries.

Let's have a look at the table-view of this graph:

How much time do people spend on AWS’ website?

The average time spent by people visiting the AWS website is around 12 minutes.