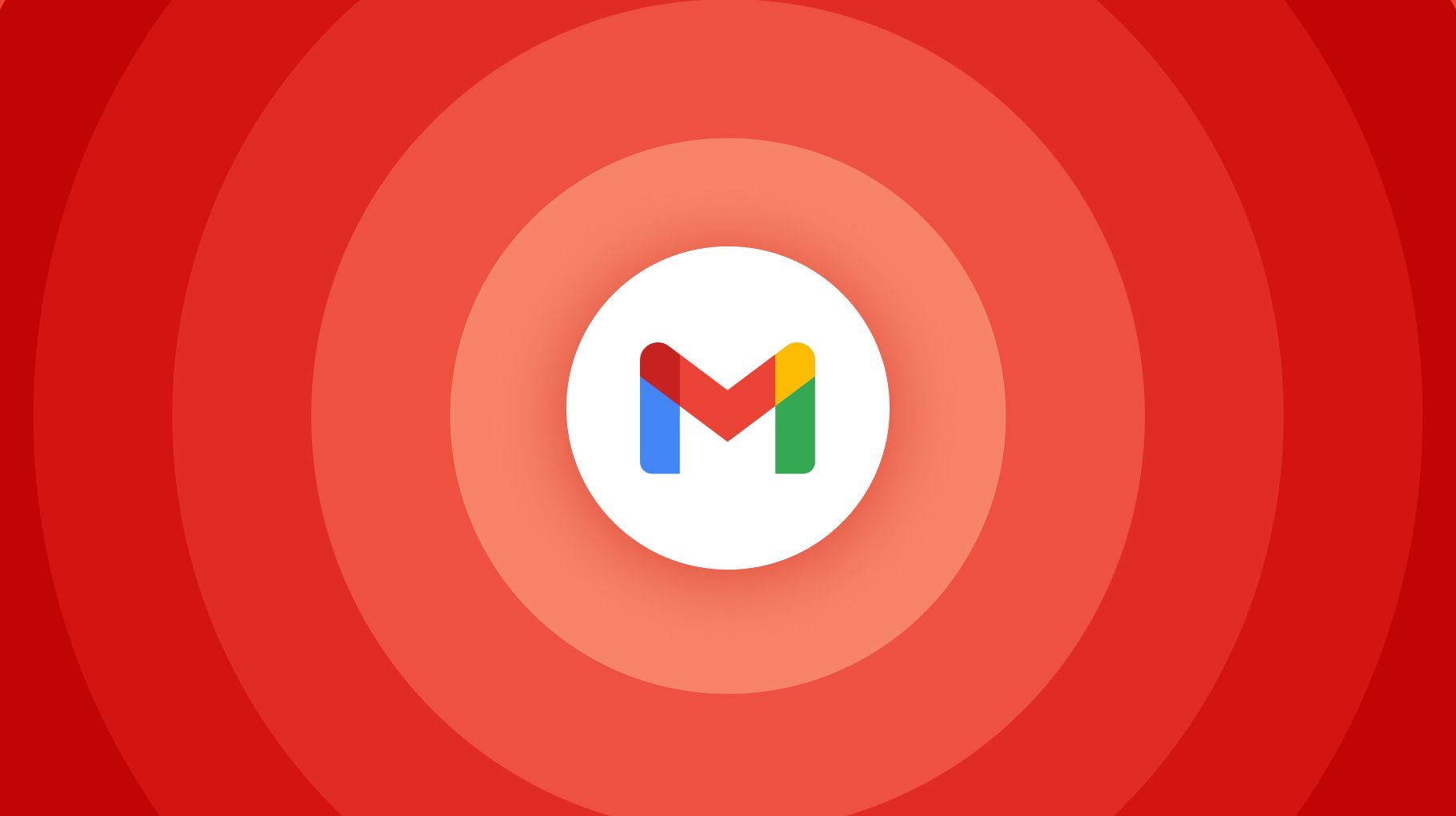 What is Gmail's market share among email service providers?

According to a report on the most popular email services ranked by the percentage of email opens. Gmail had the biggest share among the various email service providers during the research period, accounting for 36.5% of email openings. Gmail's market share is estimated to be more than 36.5%.

NOTE: The figures below are the % of users who are using a search engine.

Gmail has a market share of approximately 93.9% in India, which has the largest market share for Gmail account users, followed by Brazil at 89.11% and Italy at 88.54%, according to the data. The estimate reflects the fact that search engine market share is heavily influenced by the likelihood of using Google Chrome, which is 99% linked to a Gmail account.

How many users does Gmail have?

How many emails are sent and received by Gmail users each day?

How much time do users spend on Gmail on average?

Gmail users spent an average of 28 minutes and 25 seconds on Gmail.

What is the number of Gmail Monthly Active Users? (MAU)

There are about 2 billion Gmail monthly active users (MAU).

What are the placement and open-read rate of new emails in Gmail? (Gmail Open rate)

According to Marketing Charts, emails labelled "Promotions" typically have a high inbox placement rate of around 84.5%. According to the report, among over 6 billion messages sent to Gmail users during the period of the survey, Promotions received the most attention in the email inbox, followed by messages labelled "Social" (87.2%).

Emails with no clear classification had a placement rate of around 55.5% in this study. Furthermore, the report discovered that promotions had the lowest engagement rate, at only 19.2%.

Who are Gmail users? (users’ demography)

The majority of Gmail users are between the ages of 25 and 34.

What percentage of Gmail users access their email accounts via webmail?  (browser)

A whopping 89.6% of Gmail users have at one point accessed their accounts via webmail.

What percentage of Gmail users access their email accounts via different Platforms?

Gmail was created by Google developer Paul Buchheit, who had means that described the concept of web-based email in the 1990s, prior to the launch of Hotmail, while working on a personal email software project as a college student. Buchheit started working on Gmail in August 2001.

Gmail was launched by Google in April 2004.

Does Gmail support the integration of other apps?

Gmail integrates with other applications to browse and manage Mail, Chat, Spaces, and Meet in a single location.

How many Gmail mobile downloads are there?

How many office locations does Google have?

Google, the company that owns Gmail, has 85 offices worldwide. California is the state with the most Google offices, with a total of 9 offices, including the Googleplex, with 32 offices in North America, three in Canada, and 29 in the United States region.

Where is Gmail available?

The Gmail service is accessible globally.

Direct traffic accounts for 72.48% of desktop visits to gmail.com

What device do most countries use to access Gmail?