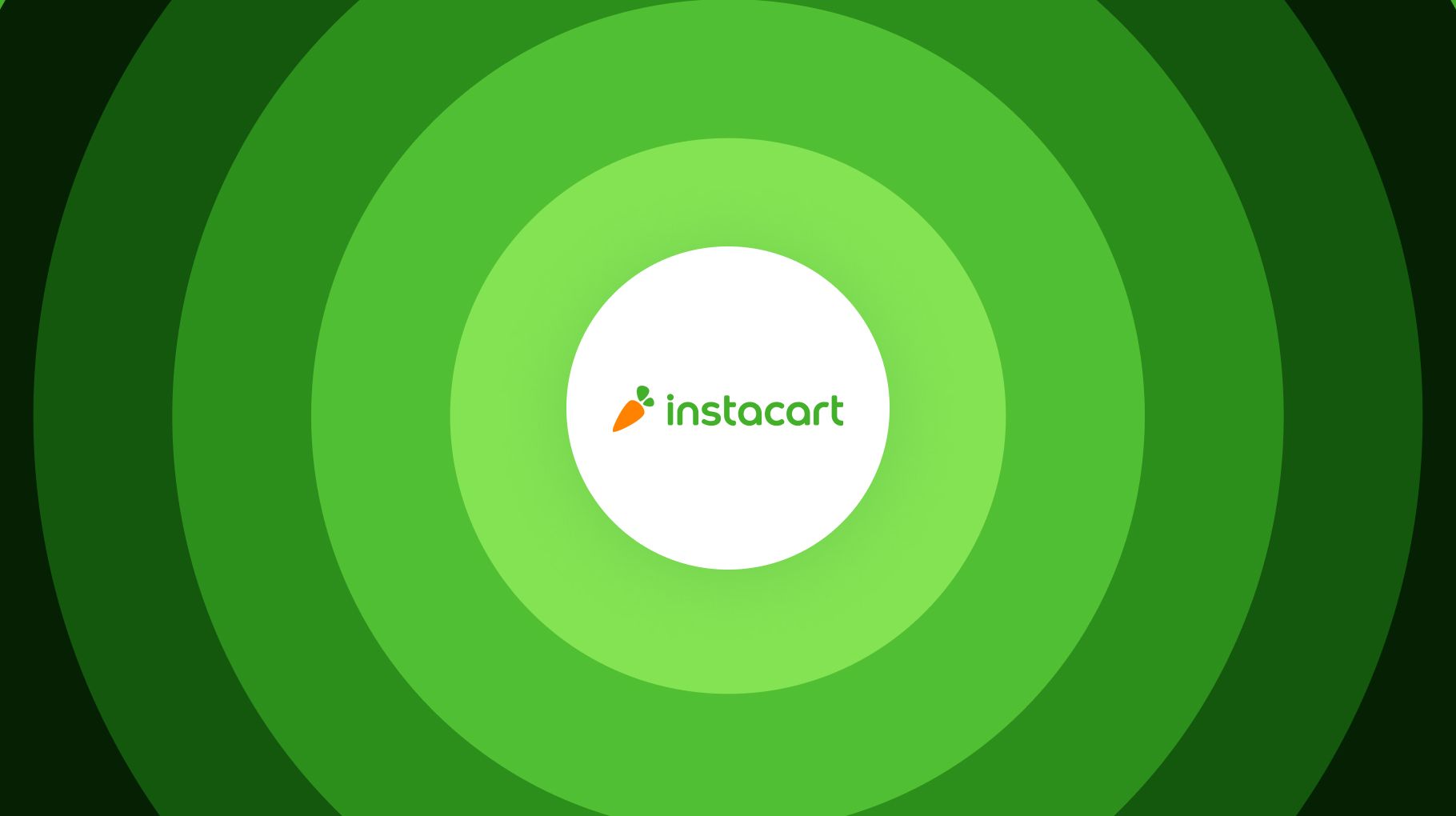 Instacart, the grocery delivery company has an awesome history. Join us, and let's together have a look at the past of Instacart as a company!

The highest that Instacart was ever worth was of $39 billion.

Note how every new year at Instacart means new revenue. In fact, with each new year, there are more millions coming in.

How many orders does Instacart get?

It's impressive to think that with every second going by, there are 9 new orders on Instacart. As you read this, 9 new orders take place with each new second!

According to a report from the information, Instacart made USD5 million in profit as of 2020, a swift turnaround following its enormous USD300 million loss in 2019.

What is Instacart's Gross Merchandises Value(GMV)?

Instacart's gross merchandise value is expected to reach a high of $27.33 billion by 2025.

Instacart has raised a total of $2.9B in funding over 19 rounds. Their latest funding was raised on Nov 1, 2021, from a Venture - Series Unknown round.

Instacart is funded by 37 investors. Manhattan Venture Partners and Sequoia Capital are the most recent investors.

Instacart has acquired 7 organizations. Their most recent acquisition was Rosie on Sep 7, 2022.

Instacart serves households across the United States and Canada

Who are Instacart's target customers?

Instacart’s target customers include people that have a tight schedule and senior citizens.

Instacart monthly active users are approximately 288 million users across the  U.S.A and Canada.

What Is the most popular grocery item sold on Instacart?

According to Instacart, bananas are the most popular item purchased through the service.

Who are Instacart partners?

Who are Instacart's top partners?

What is the number of Instarcart partners over the years?

With each new year, there are a couple hundred new partners of Instacart. This shows how much the service has grown, reaching 900 partners by the end of 2022.

Cities where Instacart partners are available

Below is a list of the cities in which Instacart is available, as well as the partners.

By partners, we're talking about the stores in which you can use Instacart.

How does Instacart make Money?

How many people work at Instacart? (Shoppers)

As of 2021, approximately 600,000 people work as shoppers for Instacart, picking up things from retailers and delivering them to clients.

How many customers does Instacart have?

As of August 2022, there were 9.6 million active customers on the Instacart app, who regularly made purchases via the service.

After the United States, almost 1% of Instacart's total users come from Canada.

As you can see, Instacart has a pretty fair split between the male and female users.

The second most popular age group amongst Instacart's users is the 35-44 age bracket, with 20.22% of the total users.

How many app downloads did Instacart get in 2022?

In total, Instacart has over 12.8 million downloads.

The top traffic source to Instacart.com is direct traffic, driving 58.27% of desktop visits last month, and search is the 2nd with 34.69% of traffic.

The most underutilized channel is advertisements.

What is the average time spent by users on Instacart?

The average time spent by Instacart app users is 7 minutes and 23 seconds.

What devices are used to access Instacart.com by country?

Instacart.com's core audience is located in the United States, with almost 92% of the total users being on mobile devices.

After the US, most of Instacart's users are from the Dominican Republic, with very close to 100% using mobile devices.

The country with most Instacart desktop users is Canada, having 33.31% of the total users on desktop devices.

The trio of Apoorva Mehta, Max Mullen, and Brandon Leonardo founded Instacart in 2012.

Currently, Instacart's founder has a net worth of $3.5 billion.