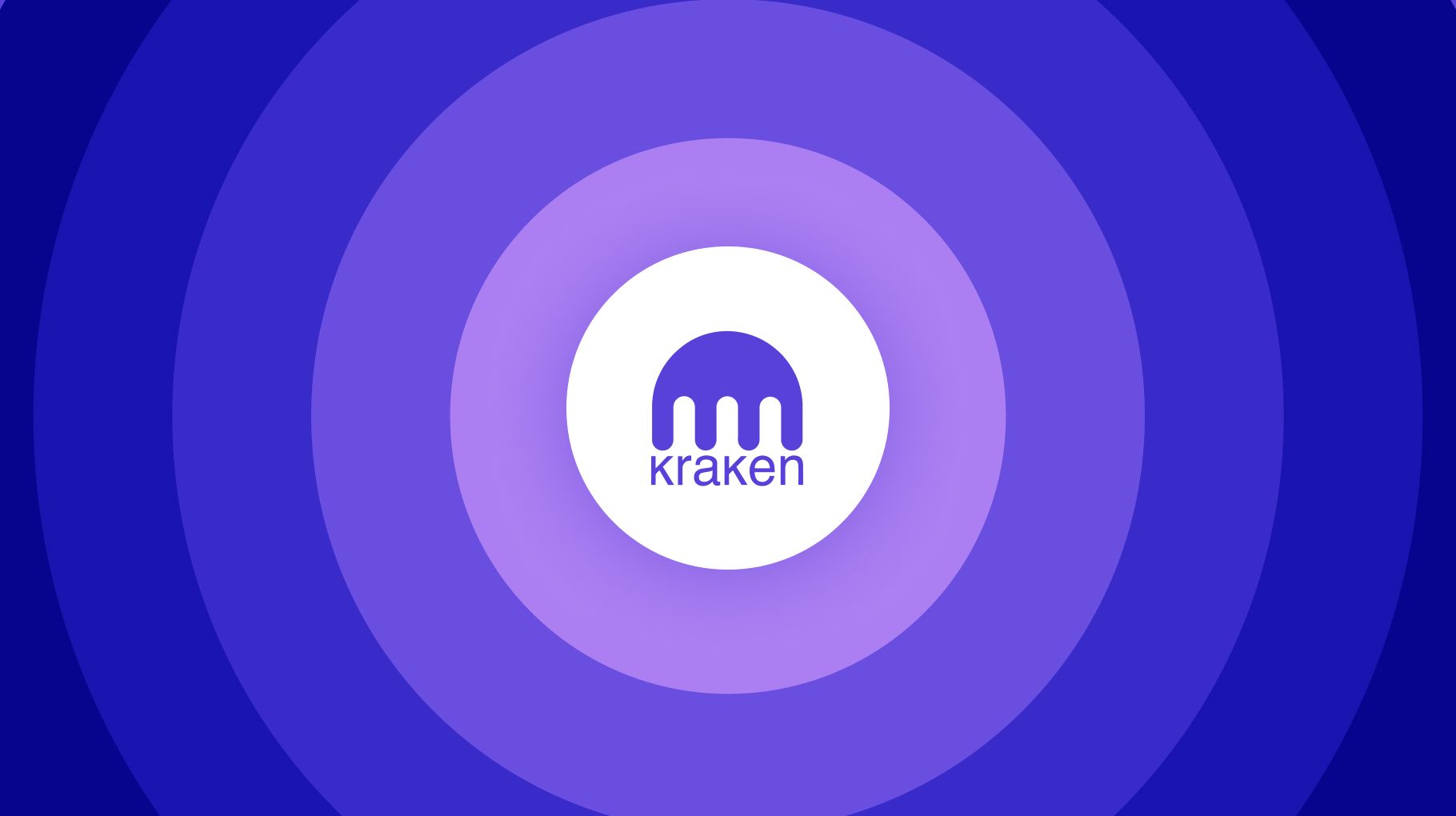 Kraken, the crypto exchange app, was founded in 2011 in the US. Join us, and let's look at an overview of the company as a whole.

In a recent report, Kraken was valued at $10.8 billion.

As for the previous years, we only know that Kraken was worth $4 billion in 2019, and there is no data available to the public for 2020's valuation.

In fact, every year has had a couple more millions over the past in Kraken's market capitalization.

Unfortunately for Kraken, the company is not profitable to this date. Ever since 2016, the company kept on loosing over $1 million with each new year.

Above you can see the investments made in Kraken — all 17 rounds.

Kraken is funded by 46 investors. Axevil Capital and SkyVision Capital are the most recent investors.

See the list with some of Kraken's most important investors below.

How many users does Kraken have?

In 2022, Kraken's users exceeded 9 million around the world.

Up until 2021, Kraken's users were growing by a lot, but in 2022, Kraken saw the highest user expansion in recent years.

This refers to how much money goes through Kraken in trading every single day (24 hours). For past reference, see the table below.

The highest average trading volume in 24 hours at Kraken was recorded in 2021, with $2.2 billion going through the app.

Yet again, 2021 had a higher average trading volume, with $66,9 million going thorugh the app on a monthly basis.

If we're talking about best records, Kraken's highest average yearly trading volume was in 2021, at $802 million.

How much money has been transacted through Kraken?

Below is a summary of all of the financial transactions made on Kraken over time.

How many people work at Kraken?

Currently, Kraken has more than 225 employees.

How many office locations does Kraken have?

Kraken offices are spread in 6 different locations including its headquarters in San Francisco, United States.

Kraken has offices all around the world: North America, Europe, Asia.

How does Kraken make money?

Kraken makes money through charges from:

What are Kraken's trading fees?

Below you can see the Breakdown of Kraken's trading fees, all according to the 30-day volume (in USD).

As you can see, with each new trading volume, Kraken's pecentage for maker/taker fees changes as well.

How many cryptocurrencies does Kraken support?

Kraken is one of the oldest Bitcoin exchanges and supports more than 150 different coins to buy, sell, and trade with competitive exchange fees.

How many coins are listed on Kraken?

Kraken accepts seven fiat currencies, including USD, EUR, CAD, AUD, GBP, CHF, and JPY. Some coins are not available to US investors.

Where is Kraken available?

Kraken offers our full range of services to clients living in countries of:

What is Kraken's market share in the crypto market?

Kraken is the fourth-largest Centralized Crypto Exchange globally, with a 3.2% share of crypto spot volumes in 2021.

Who are Kraken users? (Demography)

The largest age group of Kraken users are between 25 - 34-year-olds.

After that, Kraken's most users are from the 35-44 age group, with almost 22% of the total Kraken app users.

Looking at this data, it's worth mentioning that Kraken's most users are males.

Countries with the most investments in Kraken in 2022

The United States has the most investors using Kraken, with 22.46% of the total investors worldwide.

Followed by the US, there is Germany that has 12.48% of all the Kraken investors.

What were the most used devices by countries to access Kraken in 2022?

Kraken was most used in the United States, with almost 81% of the total users preferring desktop deviecs over mobiles.

Also note how the United Kingdom comes second on the list, with an almost perfect 50/50 ratio for desktop and mobile devices.

In contrast, most of the Spanish Kraken users prefer using their mobile devices rather than the desktop version.

Kraken has over 1 million Android app downloads and over 2,400 on iOS. As for desktop, there are over 100,000 installs of the app.

Most of the Kraken app users are on Android.

How much time do Kraken users spend on the Kraken apps?

Kraken users spend an average of 12 minutes and 41 seconds on the app.

Kraken was co-founded in 2011 by Jesse Powell and Thanh Luu and is now the fourth-largest cryptocurrency exchange by volume, according to CoinMarketCap. It's a watershed moment for the company, which was recently valued at $10.8 billion.

Jesse Powell is an expert in virtual currencies, online and international payments, and fraud. He is the CEO of Kraken, the most trusted and largest Bitcoin exchange in the world, with a sizable market share in the crypto-exchange industry. He has been in the virtual currency industry for 15 years.

Powell has a net worth estimated at $500 million.

Does Kraken offer other services?

As well as standard buying and selling of cryptocurrencies. Kraken also offers more experienced traders additional services such as margin trading with up to x5 leverage and the option to take a short position.

The top traffic source to Kraken.com is direct traffic driving 73.03% and search is the 2nd with 18.14% of traffic.

Reddit and Facebook are less relevant for Kraken's social media traffic, as they bring less than 10% of the total users from social media.

How much money can I keep in Kraken?

The table below shows the daily limits on Kraken depending on every subscription.

Kraken's top-notch security, low trading fees and a solid range of available cryptos make it a good choice for investors who are just experimenting with crypto as well as more experienced traders. New users shouldn't dwell on Kraken's beginner platform for too long.

Kraken offers a feature-rich trading platform for individual cryptocurrency enthusiasts as well as large trading firms. It has a variety of account types that cover the needs of all kinds of traders and investors.

Kraken: "We comply with legal and regulatory requirements in all jurisdictions where we operate". The app is regulated by FinCEN, and the Kraken client funds are held directly by clients in their own bank accounts at our partner banks, which are heavily regulated. Kraken Bank is regulated by the Wyoming division of banking.

Does Kraken report to the IRS? Yes, Kraken reports to the IRS. If you're a US resident and you earn more than $600 in income via Kraken (from staking rewards and so on), Kraken will issue you a 1099-MISC Form.

With the Kraken app, you can instantly buy bitcoin with a credit card, debit card or bank account, while tracking the price of bitcoin and reading bitcoin news as you chart the path of your financial future. Bank accounts are only available to US residents.

Kraken offers two trading platforms to users, Kraken and Kraken Pro. Kraken Pro offers lower pricing and is available to anyone with a Kraken account. Depending on your cryptocurrency and active market trading experience, you may prefer Kraken or Kraken Pro.

Digital assets and national currencies currently held in your Kraken account are not covered by insurance against losses or subject to federal deposit insurance corporation protections or the protections of any comparable organization anywhere in the world.