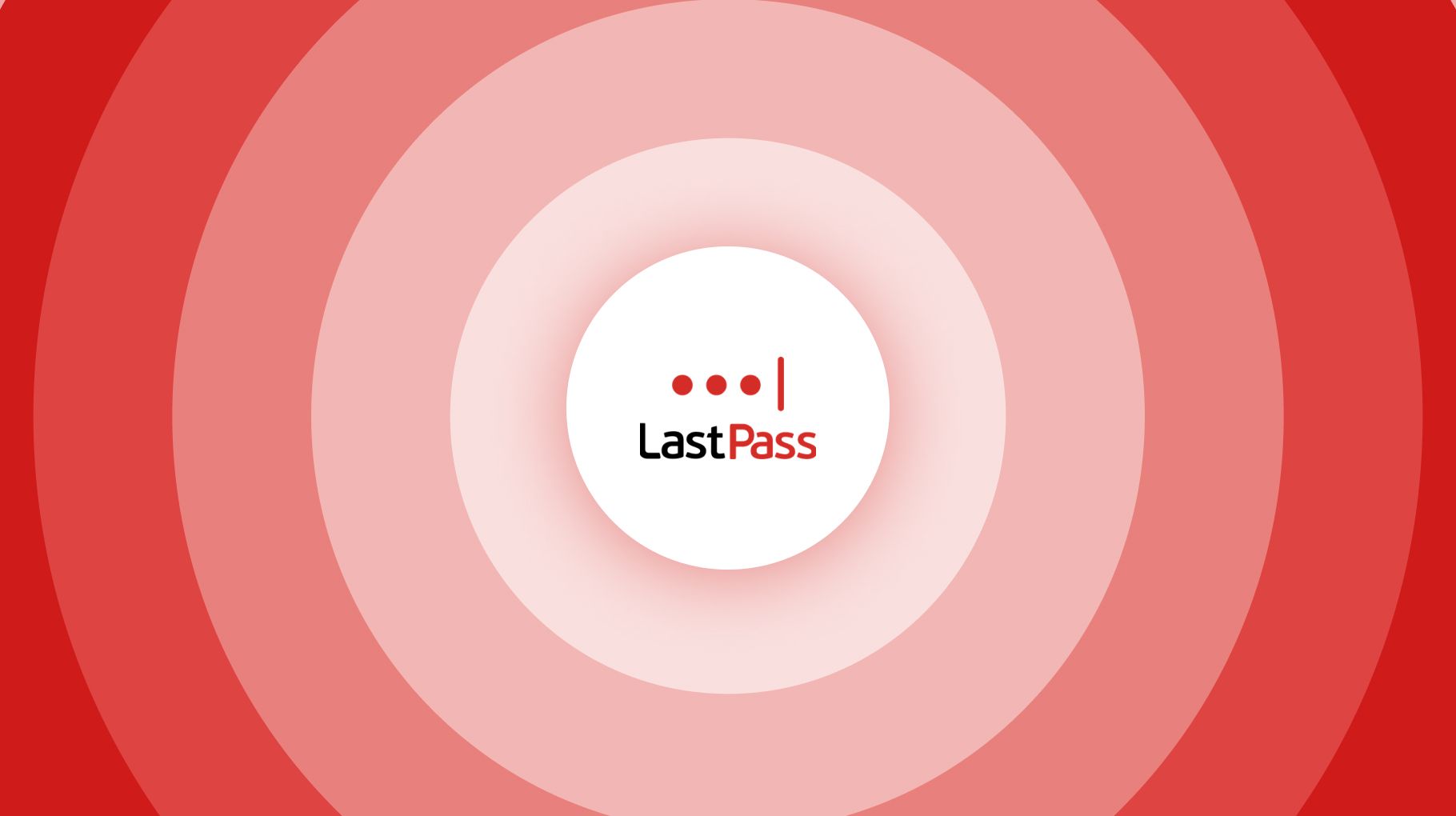 Want to learn something new about LasPass as a service and company? Well, this is the right place to begin.

Let's have a quick look at LastPass' overview as a service & company.

The table below shows you the two fundings:

Surprisingly or not, the two of them were made by LogMeIn, which is the company that actually acquired LastPass.

This was the only acquiring that LastPass has made. Five years later, LastPass was acquired itself by LogMeIn, as previously noted.

How many people use LastPass? (Number of LastPass users)

In 2022, there were 33 million individual LastPass users and over 100,000 businesses using the platform to safeguard their digital devices.

Check that out! In 2022, the number of individual LastPass users is over double what it used to be in 2019.

How many passwords are stored in the LastPass DB?

Top 5 countries where LastPass is used the most

Followed by the US, LastPass has most of its users in the United Kingdom: 4.40% of the total users, or 1,45 million users.

Which major industries use LastPass most?

In comparison, 1Password's market share is of 7% of the total industry.

What apps and devices are compatible with LastPass?

LastPass is supported on Windows, Mac, Linux, and mobile platforms.

LastPass works on every popular device and operating software.

How many people work at LastPass?

According to LastPass's LinkedIn page, there are 605 employees as of 2022.

With every new year, there are a couple douzin more people working at LastPass.

How does LastPass make money?

What is the LastPass subscription? (pricing)

Does LastPass support integrations of other apps?

LastPass can automatically fill in your credentials for various Android apps and websites seamlessly. Open the app, then log in with your email address and master password.

Who are LastPass' users? (Users demographics)

Most of LastPass.com's users are males.

The largest age group of visitors is between the ages of 25 and 34.

How many countries is LastPass available in?

LastPass is available worldwide. There is no restriction to where LastPass is used.

Therefore, LastPass is not banned in any country worldwide.

How many languages does LastPass support?

What is the daily active users (DAU) count on LastPass?

How many app downloads does LastPass have?

In 2022, the United States had the most LastPass users, with 62% of them being on desktop, and 38% on mobile devices.

Note how Germany has the most fair split between desktop and mobile users on LastPass. It's almost a perfect 50/50 split!

Canada is also pretty fairly split between desktop and mobile users on LastPass.

LastPass traffic and engagement analysis in 2022

What are LastPass top marketing channels

Direct traffic, which LastPass.com accounted for 62.81% of last month's desktop visits, is followed by search, which accounts for 29.73% of traffic.

Note how LinkedIn drives the least social media traffic to the LastPass.com website.

What is the average time spent on LastPass.com by users

LastpPss.com users spend at least 8 minutes and 20 seconds on the website per visit.

You can add up to 5 other users to your LastPass Families account so everyone can easily store and share passwords.

How many devices can I use with LastPass?

Can I share all of my passwords in LastPass?

In your Vault, you can right-click on a folder name to share an entire folder of logins with one or more people. Or, you can open the Sharing Center, and in the “Manage Shared Folders” view you can click the Add button to create and share a new Folder.