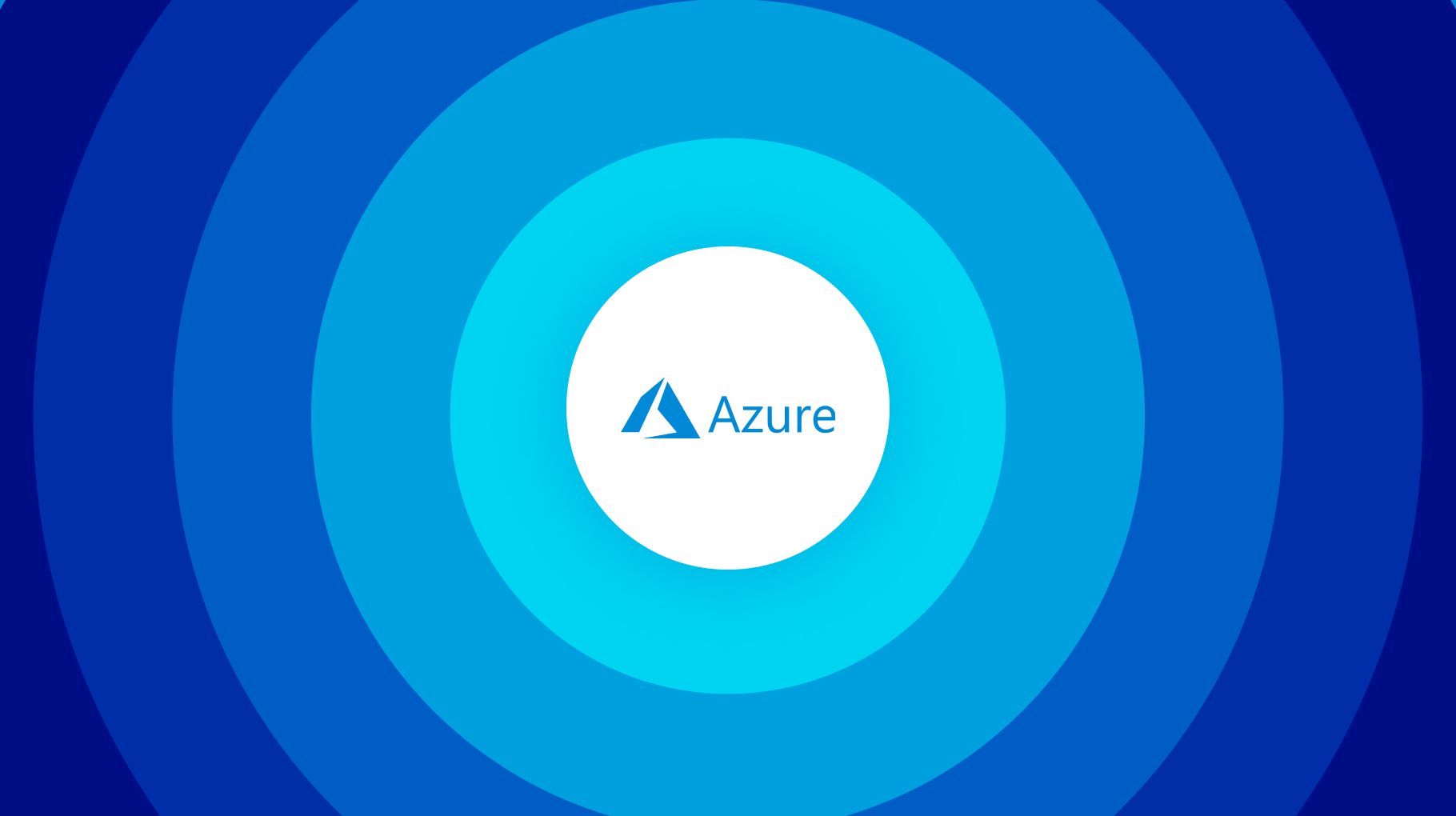 Microsoft Azure was founded in 2008, and it is an online cloud for storage. Join us, and let's look at some interesting data about Azure.

In a recent report from Microsoft, Azure generated a revenue of $75.3 billion in 2022.

How many users of Azure are there?

Who are Azure top subscribers? (Companies)

Below are Azure's biggest annual contracts:

What is Microsoft Azure's market share in the cloud service industry?

The highest Microsoft Azure's market share has ever been in the cloud service industry was in 2020, at 31% of the total market.

What percentage of companies use Azure?

What are the top industries using Microsoft Azure?

Retail and Information Technology & Services are the largest users of Azure by industry.

After that are the Computer Software and the Construction industries. Look at the table above and see how many companies using Azure.

Top Countries that use Microsoft Azure

After the two players, there are many countries using Microsoft Azure, though the percentage of customers is way lower than the US and the UK's.

There's also Canada, Australia, India, and lots of European countries that use Azure. Though, all of these have less than 0% of the total Azure consumers.

Where was Microsoft Azure accessed from the most and what devices were used?

Most access to Microsoft Azure comes from the United States with about 93.53% of the users accessing the platform from a desktop.

Over 60% of every country's users on Microsoft Azure prefer their desktop device rather than any mobiles.

Compared to any other country, Australian users prefer using Microsoft Azure on a mobile device at a higher percentage: almost 30%.

How much time do users spend on Azure?

Azure users spend at least 25 minutes and 31 seconds per visit.

That's quite a long trip for a website, but though, there is lots of work to do on Azure.

Who are Azure's users? (Demography)

Who are Azure's users by gender?

At the moment, there are more male users than female users on Azure.

Who are Azure users by age?

The majority of Azure users are between the ages of 25 and 34.

Next up, the second most popular age group is the 15-24 age group, with almost 26% of the total Microsoft Azure users.

With more global regions than any other cloud provider, Azure gives customers the flexibility to deploy applications where they need them.

Where are Azure servers located?

Microsoft Azure's servers are all over the world, with servces in North & South Ameirca, Europe, Africa, and Asia.

Most of Microsoft Azure's serves are located in the Americas: North & South. After that, Azure's most servers are in Asia, followed by Europe and Africa.

Deepak Patil is the SVP, of APEX Engineering at Dell Technologies and he was the Founder of Microsoft Azure. He attended the College of Engineering Pune.

How many people (employees) work on Azure?

About 1,500 personnel from Microsoft, the parent company of Microsoft Azure, are currently assigned to support and manage the Azure Cloud infrastructure.

How does Microsoft Azure make money?

Azure primarily makes its money by allowing customers to pay based on consumed services, products, and resources on the cloud.

How much do Azure services cost?

Due to the number of services available, the cost of Azure varies enormously depending on which parts of it a business decides to use, and how much they actually use it.

There are no upfront costs involved with Azure, and customers only pay for what they use, with many services charged by the hour.

For example, Azure App Service, which allows users to create powerful cloud-based apps for web and mobile, starts from $0.013 per hour. Using Azure’s managed relational SQL database as a service costs $0.021 per hour. Both of these, like many of Azure’s services, are free for the first 12 months.

Some services, such as REST-based “blob” storage for unstructured data, are charged according to data usage, rather than time; blob storage costs $0.002 per gigabyte, with 5GB free for the first 12 months.

Other services are charged by the number of executions a user performs through Azure; the Functions service costs $0.20 per million executions, with the first million free every month.

How many Azure products and services are there?

Ther eare 10 products/services at Microsoft Azure. See all of them and their descriptions below.

What programming languages does Azure support?

Due to the colossal array of apps and services available through Azure, the platform provides a unique opportunity for developers. Depending on which part of Azure is being used to develop and deploy apps and services, a range of programming languages is supported by .NET, #C, Python, Java, PHP, Node.js, PowerShell, and Go.

Python can quickly and easily build, train, host, and deploy models from any Python environment with Azure services for data science and machine learning. Or bring in pre-built AI solutions to deliver cutting-edge experiences to your Python apps.

You do not need coding skills to use Microsoft Azure.

Azure supports the most popular programming languages in use today, including Python, JavaScript, Java, .NET and Go.

The company's heavy use of Java and continuing promotion of the language for Azure computing comes even though the language is similar in many ways to its own flagship programming language: C#.