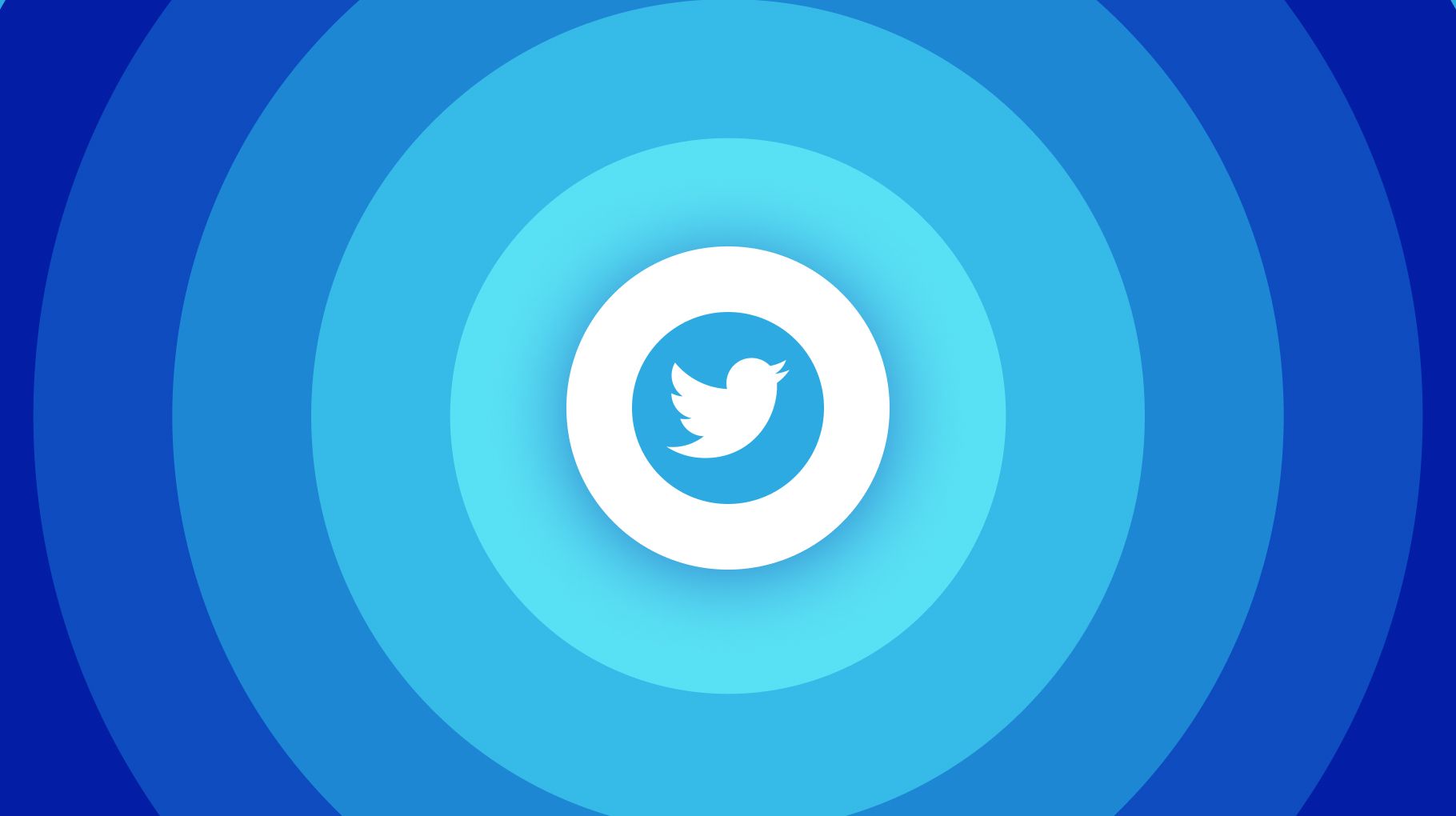 How much does Twitter charge for the blue check mark?

Twitter was delisted from the New York Stock Exchange last November 08, 2022. When Elon Musk completed his acquisition of Twitter, it changed the company from a publicly traded company to a privately owned company.

Data about Twitter’s financials on Google Finance was also removed.

How much money did Elon Musk spend to buy Twitter?

Twitter makes money through ads. Their revenue can be divided into two segments: Advertisements, and Data Licensing & Others.

What is Twitter’s Revenue?

What is Twitter’s Ad Revenue?

Aside from advertising, Twitter also earns from other segments such as data licensing. In 2021, Twitter earned $571.79 million from data licensing and other revenue.

How much money does Twitter spend on sales and marketing?

What is Twitter’s market cap?

How many employees did Elon Musk fire from Twitter?

Elon Musk fired more than half of Twitter’s employees and the rest resigned from the company. There were only 2,750 employees left on Twitter from 7,500 employees when Elon Musk took over the company.

How many DAU does Twitter have in the U.S.?

How many DAU does Twitter have outside the U.S.?

There are 179 million monetizable daily active users (DAU) in Twitter.

Almost half of the people using Twitter in the U.S. are ages 18-29 while 5% of the platform’s users are more than 65 years old.

A study by Pew Research shows that 55% of Twitter users regularly get news coming from the platform in 2021.

How many tweets are being sent each day?

Around 500 million tweets are being sent each day. There are also around 5,700 tweets being sent per second and around 342,000 tweets sent per minute.

Yusaku Maezawa, a Japanese billionaire and art collector, owns the most retweeted tweet of all time. His tweet has been retweeted 3.7 million times.

How many Twitter accounts have the blue check mark?

Globally, people spend an average time of 10.62 minutes per day in using Twitter.

Twitter is available in almost every country. However, there are countries where the government mandated to block Twitter either temporarily or permanently.

Which countries have the highest Ad Reach on Twitter?

Surprisingly, Japan is the country with the highest Ad Reach with 52.3%

The United States has the most number of Twitter users with 76.9 million people using the app. Coming in second place is Japan with 58.9 million Twitter users.

The United States visited Twitter the most with 25.29% of traffic coming from the country.

Twitter was funded through 15 rounds and raised a total amount of $12.9 billion.

Twitter was last funded by Greenlight Capital with an undisclosed amount.

Twitter’s latest investment was on February 8, 2022, for OpenNode in a funding round called Series A - OpenNode which raised $20 million.

This section provides us with information on Twitter’s total assets, total liabilities, cash from investing, cash from financing and

Twitter had total liabilities of $6.75 billion, an increase of 24.77% in year-over-year growth.

How much money does Twitter lose due to AdBlock?

Twitter loses $160.93 million of ad revenue due to AdBlock each year.

How many pageviews on Twitter are blocked by AdBlock?

Around 300 million pageviews are blocked on Twitter due to Adblock.

How many people are using Twitter through their mobile app?

More than 90% of the web traffic on Twitter is coming from mobile devices.

What is Jack Dorsey’s net worth?

What is Elon Musk’s Net Worth?