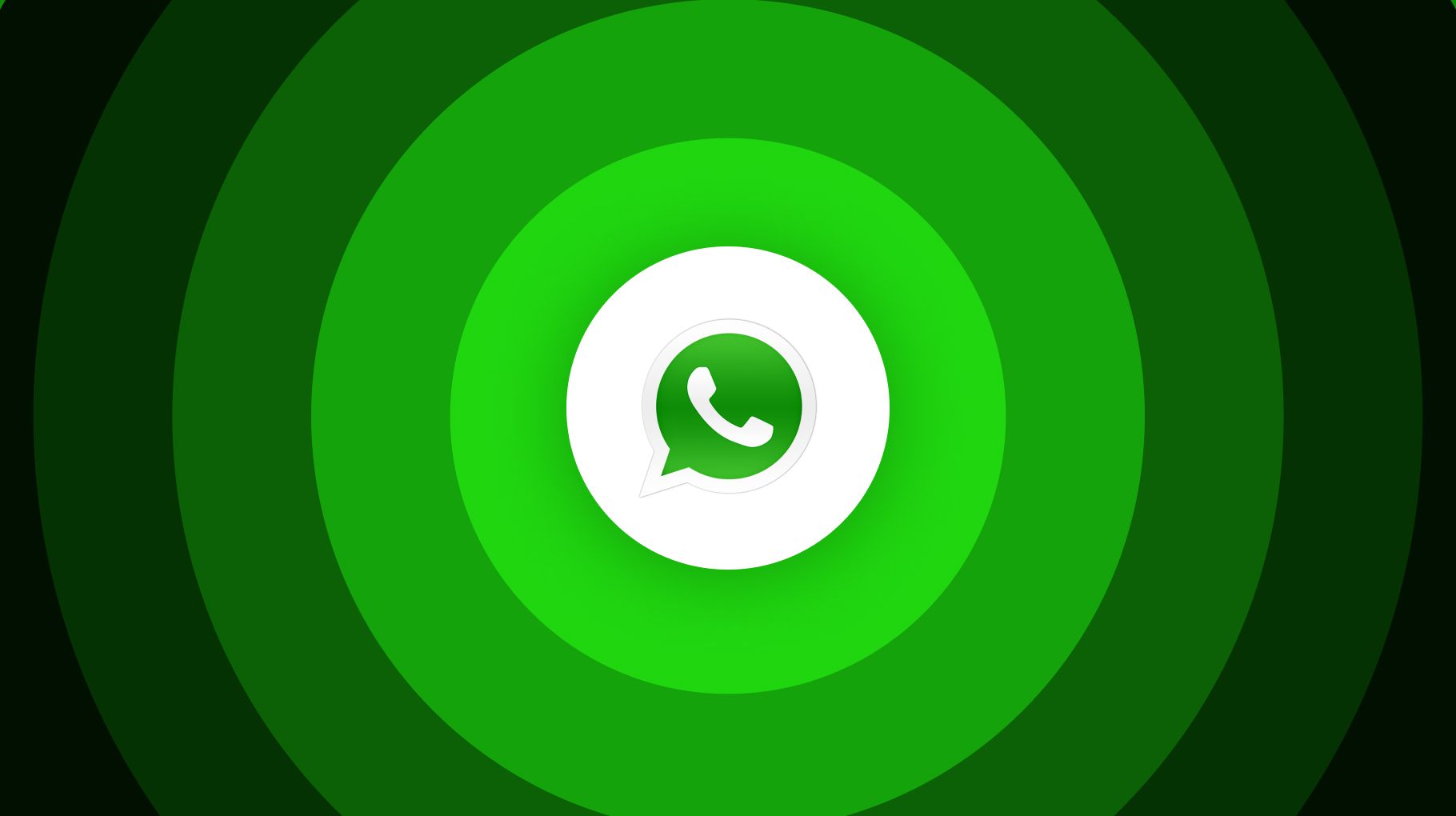 How many WhatsApp users are there? (Worldwide)

What % of the world's population uses WhatsApp?

More than 40% of the global population use WhatsApp for instant messaging in 2022.

As of 2022, WhatsApp has an average of more than 2.44 billion monthly active users.

NOTE: The figures below are the % of users who are using a messaging app.

Brazil had the highest percentage of WhatsApp users (98%), with more than 98% of the country's messaging-app-users using WhatsApp as their first-rated messaging app, followed by India and Italy, each with around 97%, as the top platform adopters in 2022.

Based on a random sampling of both the kind of devices used to access WhatsApp and the countries where it is used. There are sporadic signs that WhatsApp users prefer to access the messaging service more from their desktop computers.

What is the average time spent on WhatsApp by users?

This translates to an average daily usage of 37 minutes for WhatsApp users in 2021.

How many messages are exchanged on WhatsApp every day? (Global WhatsApp Message Volume Per Day)

The majority of WhatsApp users are between the ages of 25 and 34.

How many WhatsApp Downloads are there?

How many mobile and Desktop WhatsApp app downloads are there?

Research suggests that 59% of WhatsApp's traffic comes from desktop, while 41% comes from mobile.

How many Operating Systems does WhatsApp support?

WhatsApp currently, supports and recommends using the following devices with OS such as:

How many Android and iOS downloads are there?

How much is WhatsApp worth? (Valuation)

According to experts, each WhatsApp user is worth approximately $44.

A similar calculation would value WhatsApp at $105.6 billion with 2.4 billion active monetizable users in 2022.

WhatsApp has raised a total of $60.3 million in funding over 3 rounds. Their latest funding was raised on Jul 1, 2013, from a Series B round.

WhatsApp began as a 'freemium' service, allowing users to send messages for free for the first year and then renew for an annual fee of $0.99.

They have abandoned this business model in favor of in-app advertising. They make money instead through WhatsApp for Business and WhatsApp Pay.

It charges businesses for delayed responses. This means that businesses can respond to user messages for free for the first 24 hours, but must pay a fee for each message sent after that. The fee is fixed but varies depending on the country.

What is WhatsApp's market share in the mobile messenger apps industry?

According to reports, WhatsApp owns more than 34% of the global mobile communication apps industry.

Where is WhatsApp available?

WhatsApp is available and accessible from over 180 countries worldwide.

How many employees does WhatsApp have?

Where is the WhatsApp Head Office located?

WhatsApp Pay is a Unified Payments Interface (UPI) platform that allows for bank-to-bank transactions to be completed using a smartphone.

Simply put, it is a payment feature within chat that allows you to send and receive money from anyone on your contact list.

Are payments via WhatsApp safe?

Yes, WhatsApp Pay is secure, thanks to WhatsApp's ability to maintain end-to-end encryption, which is used to protect users' privacy.

As a result of this advanced technology, only the users who are conversing have access to the messages being exchanged. Because WhatsApp Pay uses the government's UPI payment system, all payments made with it are secure.

How do I use WhatsApp Pay to get money?

To use the WhatsApp Pay service, you must first activate the feature using your bank information.

How much does WhatsApp charge for its payment service?

Users can send and request money to their contacts for free, but businesses must pay a 3.99% fee per received transaction.

Where is the WhatsApp Pay service available?

WhatsApp Payment features are only available in India, Brazil, and select users in the US for now.

How many WhatsApp Business downloads are there?

As of June 2022, Indian businesses were the ones that downloaded WhatsApp Business the most, with almost 292 million downloads on Android and iOS devices.

Around 220.5 million WhatsApp Business downloads were made by users worldwide in 2021, up 25.3 percent from the prior year.

Users can communicate instantaneously with WhatsApp Business's customer care agents or small business owners thanks to the platform's 2018 introduction.

According to estimates, medium and big businesses throughout the globe spent about 38.7 million dollars on WhatsApp Business in 2019.

By 2024, it is anticipated that 3.6 billion US dollars would have been spent overall on the popular instant messaging app's commercial platform.

The WhatsApp Business app was downloaded by 220.5 million people worldwide in 2021.

What is WhatsApp business average revenue per user (ARPU) by region?

The average revenue per user (ARPU) for WhatsApp Business was predicted to be roughly 0.24  dollars globally in 2021.

According to estimates, Europe had the highest ARPU for WhatsApp businesses globally, earning 1.21 dollars per user on the service. Worldwide revenue from WhatsApp Business is projected to have reached roughly 1.2 billion dollars in 2021, with Asia and Latin American regions accounting for the greatest revenue shares.

WhatsApp was founded by Jan Koum and Brian Acton. WhatsApp became a part of Facebook in 2014, but it remains a separate app with a single focus on developing a messaging service that works quickly and reliably anywhere in the world.

Jan Koum cofounded WhatsApp, the world's largest mobile messaging service, in 2009, before Facebook purchased the company for $22 billion in cash and stock in 2014.

He resigned as WhatsApp's CEO in April 2018 and announced his intention to leave Facebook's board of directors as well.

Koum worked at Yahoo for nearly nine years before leaving to found WhatsApp. Koum has given $1.15 billion in Facebook stock to charities, including his Koum Family Foundation.

Below is the net worth history of Jan Koum.

Brian Acton, a computer engineer, cofounded WhatsApp with Jan Koum in 2007; the two met while working at Yahoo.

In 2014, the duo sold WhatsApp to Facebook for $22 billion in cash and stock. Acton left WhatsApp at the end of 2017, having received approximately $3 billion for his stake in the company.

In 180 countries, the mobile messaging app has over 1 billion users. Acton and his wife, Tegan, have also founded three other philanthropic entities. In February 2018, he committed $50 million to Signal Foundation, the nonprofit behind the Signal mobile app focused on preserving private communication.

In total, the duo has invested more than $1 billion in charitable organizations.

Can someone read your messages on WhatsApp?

WhatsApp said in an official blog post that Facebook cannot access WhatsApp content because of its end-to-end encryption: "When using the most recent version of WhatsApp, only you and the individuals you are messaging are able to access the messages because they are encrypted by default.