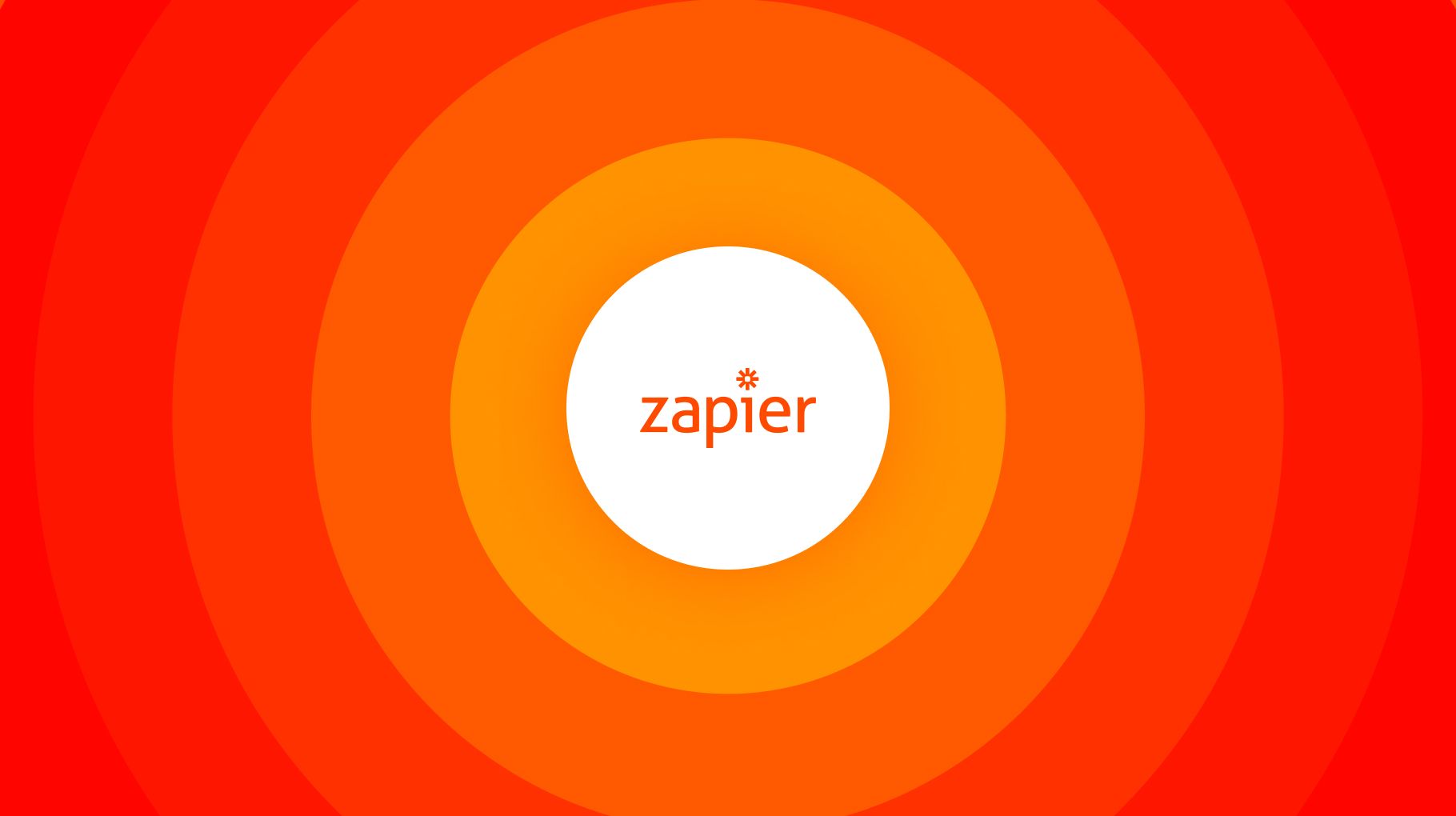 Zapier, the integration platform, was founded in 2012 as a private business and saw a great expansion ever since. Let's have a look at an overview of Zapier!

Zapier has different plans and pricing that ranges from $0 up to $799.

Various sources stated that Zapier had a steady recurring revenue of $50 million from 2018 to 2020.

In funding of 3 rounds, Zapier has raised a total of $1.4 million. The secondary market round was their latest funding raised on April 15, 2021.

Above you can see the three funding rounds at Zapier.

How much is Zapier worth?

The company only raised $1.4 million in venture capital over 3 funding rounds with Sequoia Capital as the lead investor.

Who invested in Zapier?

Zapier has raised a total number of 8 investors, 1 of which is a lead investor. The table below will show us a more detailed look.

Note how Zapier managed to get even a Y Combinator funding as well.

How does Zapier make money?

Zapier makes money through its different products. Zapier's CEO, Foster, stated in an interview that 25% of their revenue comes from teams from large companies with subscriptions that run up to $599 a month, while the rest comes from small business owners and customers that pay $19.99 or $49 per month.

Zapier has only made 1 acquisition so far. The company has acquired Makerpad on March 8, 2021. Makerpad is a no-code education service and community. It teaches its community members how to create software without writing code.

While there's no public figure assigned to this acquisition, it is believed that the Zapier acquisition of Makerpad sits comfortably in the 7-figures area (meaning: millions of dollars).

Zapier has a market share of 3.70% in enterprise application integration with 5,000+ companies.

What are the top industries using Zapier?

The top industries using Zapier are the Computer Software industry and Information Technology and Services.

The table below shows us a detailed breakdown.

There are almost 800 companies using Zapier in the computer software industry.

Look at the bottom of the table, and you'll see how even E-Learning companies us Zapier as well.

What are the top countries using Zapier?

The table presents us with a more detailed breakdown.

The United States has by far more customers using Zapier (3,011) than any other country.

In the table above, you can see how Spain has the lowest amount of Zapier customers, with only 58.

How many people work at Zapier?

As of December 2022, according to Zapier’s Linkedin account, they have more than 800 employees.

In 2021, CEO Foster stated that Zapier has 100 employees working closely with small customers to make sure everything is running correctly.

How many partners does Zapier have?

Currently, there are two partnerships at Zapier.

In 2021, Sage, the market leader for cloud business management solutions, announced their partnership with Zapier.

How many businesses use Zapier?

Zapier stated that there are more than 2 million businesses that use Zapier.

How many people use Zapier?

In 2020, there were at least 3 million people using Zapier.

What is the age distribution of people who visit Zapier?

Zapier The most populra ge bracket for Zapier's users is the 25-34 group, with almost 37% of the total users.

Then, Zapier is also really comon with the 18-24 age group, as almost 22% of the total users fall in this group.

This data contains estimations based on Zapier's website traffic.

What is the gender distribution of people who visit Zapier?

The table below shows the plans, their pricing and a description of them. As of December 2022, these are Zapier’s plans and pricing.

What SaaS and business apps are most commonly used in automated workflows?

Zapier is most used within Google Workspace, Slack, and Mailchimp. The table below shows 10 of hte most popular apps.

These are the most commonly used SaaS and business apps in automated workflows according to Zapier. This data is gathered from Zapier’s users

What are the most automated tasks on Zapier?

Data Entry is the most automated task on Zapier, with 38% of the total tasks. Not far away is the Document Creating & Organization, with 32% of the tasks.

What are the fastest-growing Apps according to Zapier?

ClickUp is the fastest-growing app on Zapier. It has a growth rate of 170%!

Facebook Custom Audiences is really popular as well, with a growth rate of 160%.

This information is gathered by Zapier across its supported apps based on their growth rate.

How many apps are integrated with Zapier?

What are the most popular apps integrated with Zapier?

These are the most popular apps integrated with Zapier as of December 2022.

Zapier gets most of its traffic through direct sources, with 55.92% of the total traffic.

How much time do people spend on Zapier?

The average time spent by people visiting Zapier is 5 minutes and 28 seconds.

What are the top countries visiting Zapier?

The United States is the #1 country visiting Zapier, with almost 31% of the total users. Up next, there's India, with almost 6% of the visits.

These are the top countries that are visiting Zapier according to estimations based on the traffic.