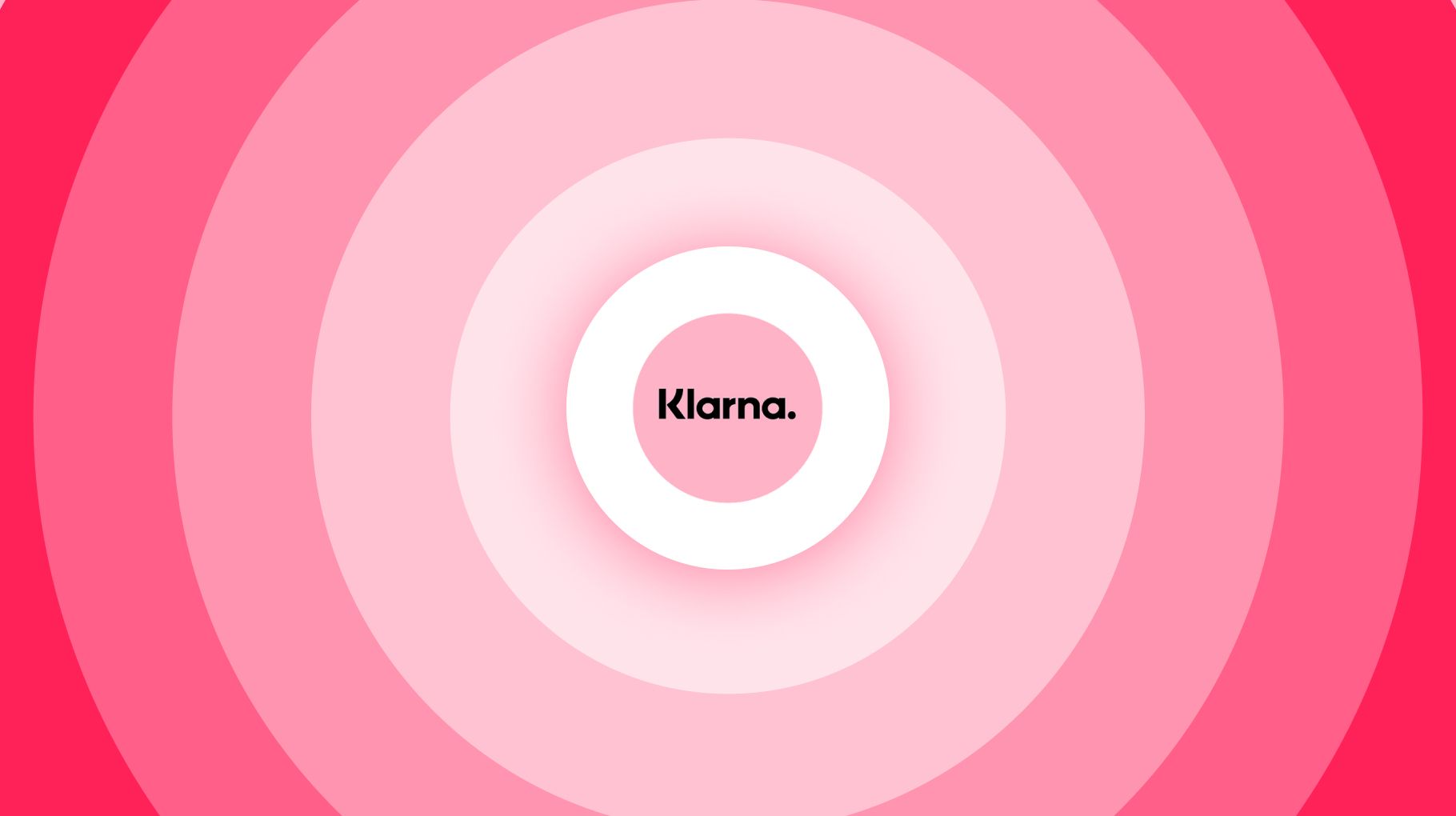 Klarna is a Buy Now Pay Later company that provides online financial services for online purchases in their platform where partner merchants showcase their products.

What is Sebastian Siemiatkowski’s net worth?

Sebastian Siemiatkowski has a networth of $3.2 billion in 2022 according to Forbes, it is a slight increase of $1 billion from his net worth in 2021.

What is Klarna’s Revenue (USD)?

Data below shows us Klarna’s revenue in USD currency that is calculated with the last exchange rate of each specific fiscal year.

What is Klarna’s Revenue (SEK)?

In over 29 funding rounds, Klarna has raised a total of $4.5 billion. Their latest was named Venture - Series Unknown that raised $800 million.

Klarna’s most recent investment was on October 25, 2021

Valuation: How much is Klarna worth?

Klarna has a valuation of $6.7 billion from their most recent funding last July 2022. The company’s worth falls 85% off from the mountain’s peak of $45.6 billion in 2021. Michael Mortiz stated that this fall is due to “investors suddenly voting in the opposite manner to the way they voted for the past few years”.

Who invested in Klarna?

What is Klarna’s market share in the global BNPL industry?

In November 2021, CNBC reported that Klarna has a market share of 18% in the BNPL industry in the U.S. alone based on total revenue, trailing behind Affirm and Afterpay.

As of October 2022, Klarna is currently the leading company in the BNPL industry with a market share of 44.5% based on the total number of downloads, an increase of 26.5% in less than a year.

How does Klarna work?

Klarna is a buy now pay later processing company. Consumers or shoppers can purchase products in their website that are being sold by merchants, usually these products are offered for a discount to entice the consumers more. The wonder idea of this company is that consumers can buy products now and then pay the amount of the order value in a much later date with zero interest. The US website offers three products:

How does Klarna make money?

Klarna has three plans, Pay in 30 Days, Pay in 4 Installments, and Financing in the US. For their Pay in 30 Days, and Pay in 4 Installments, the company makes their money by charging retailer’s fee. Every time a consumer shop, retailers pay a fee to Klarna. For US clients, the flat fee is fixed on $0.30 and a variable percentage fee between 3.29% to 5.99%. For UK clients, the retailer fee is 30p and 3.4% of the order value.

It should also be noted that in the UK, Klarna has only two plans presented in their website: Pay in 30 days and Pay in 3 Installments.

Meanwhile, the Financing option is ideally for larger purchases such as furniture and technology. This option helps consumers spread the cost of their purchase from 6 to 36 months through transparent credit card options in partnership with WebBank.

What happens if your payment is late on Klarna?

If a consumer fails to pay on the scheduled date, Klarna will try again to collect the payment. If the second try still fails then the missed payment will be added to the amount of the next payment. For US consumers, they will have to pay late payment fees for “Pay for 4 Installments”.

Klarna does not charge interest for both Pay in 30 days products and instalment products. However, their Financing product is akin to credit card loans wherein consumers receive financing from WebBanking to help spread the cost of the purchase.

What are the late fees for “Pay for 4 Installments”?

If consumers couldn’t pay on time, they incur late fees according to the value of their purchases. Consumers that has purchases below $25.00 will not incur late fees. Below is a more structure look on Klarna’s late fees for “Pay for 4 Installments”.

How many merchants does Klarna have?

As of 2022, Klarna is in partnership with 450,000 merchants in their website. A marketplace that has large merchant base such as this will give consumers the most varied options they can choose from. A lot of these merchants offer discounts on their products for as high as 60%.

How many people work at Klarna?

How many people use Klarna?

More females are visits Klarna according to the data below. This is only an estimation based the web traffic coming in and out of Klarna.

Klarna is very popular on people aged 25 to 34 with 26.86% of the traffic coming from this age bracket. This data is only an estimation based on the web traffic coming in and out of Klarna.

Where is Klarna available (in which countries)?

As of 2022, Klarna is available in these countries:

How many shopping categories does Klarna have?

What are the most popular items on Klarna?

Klarna reported that ‘nostalgia’ served as the key shopping theme in 2022. Consumers bought products that reminded them of a more ‘carefree time’. Below is the list of the most popular items in 2022 per subcategory. This data will also shows us the year-over-year growth of per item on the same period from prior year.

The most popular items in terms of subcategories are:

For Vintage Tech, Boombox was the most popular item on Klarna.

Most popular items on Hyperfemininity subcategory

For Hyperfemininity, the most popular product was products with pink garment.

Most popular items on Y2K subcategory

Velor tracksuit was popular for Klarna consumers in 2022. It’s sales grew by +134% from January 2021. Army trousers were also trending on the platform.

Most popular items on Counterculture subcategory

Most popular items on Regencycore subcategory

Which countries is Klarna most popular in?

Which countries visit Klarna the most?

Klarna is most popular in Germany with 28.65% of the traffic coming from the country. It is also very interesting to see that United States hold the second spot with 21.55%. Klarna was launched in the U.S.A. in 2015. This data is an estimation based on Klarna’s web traffic.

How much time do people spend on Klarna?

These are the key stats and key info on Klarna mobile app on Android as of December 2022:

These are the key stats and key info on Klarna mobile app on iOS as of December 2022:

This section provides us an insight to Klarna’s operating income, total assets, and total equity through the years. In 2022, Klarna considered going public but has yet follow through as of the time of this writing.

Direct sources to klarna.com are responsible for 76.37% of the web traffic.

86.08% of people who are either interested on Klarna or already consumers of the app, interact with Klarna through their mobile devices.