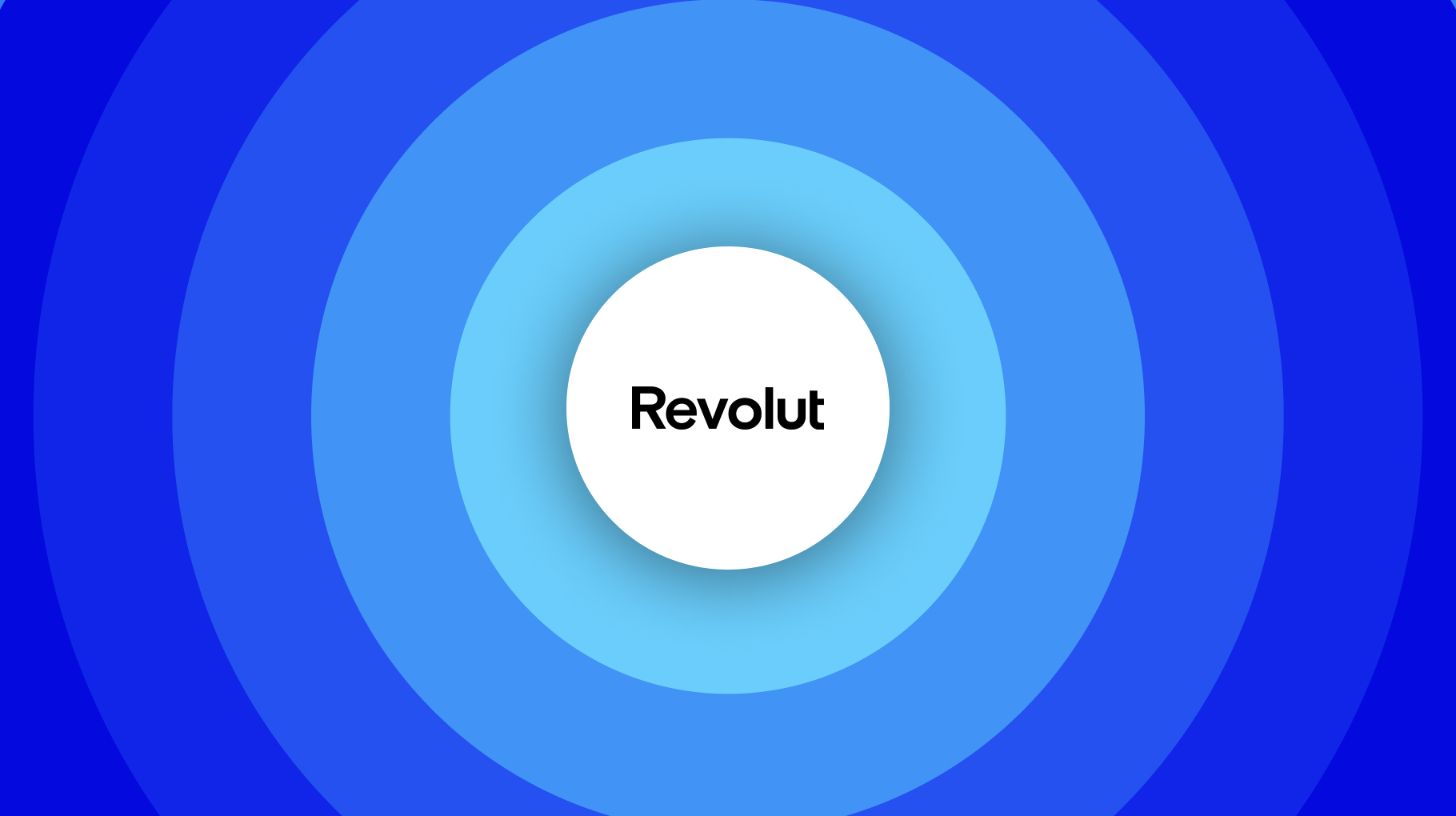 Revolut is one of the most popular online banking apps. Let's have a look at some interesting data about Revolut as an app and as a company.

Revolut was valued at $33 billion in its most recent funding round, led by SoftBank and Tiger Global in 2021.

Revolut revenue was expected to reach more than £500 million in 2021.

What is Revolut’s transaction volume throughout the years?

This is referred to how much money went through Revolut payments, deposits, crpyto, transfers and so on.

Interestingly, in 2020 the transaction volume on Revolut was undisclosed.

Though, look at all the other years and see how there are a couple more billions with each new year.

How much % does Revolut make out of their transaction volume?

In other words, comparing Revolut’s revenue with their transaction volume — how much value do they capture out of the money that their users are transacting?

Looking at the table above, we can note how Revolut took 0.53% of all the transactions that went through the app.

Yet again, 2020's information remains undiscolsed and misterious. We can only wonder about that!

How much did Revolut users deposit monthly on average over the years?

We also know a bit about the previous year. Speaking of which, you can see how Revolut users' monthly deposit, on average, grew by at least £50 every year.

How many users are actively using the Revolut app for transactions?

Revolut has more than 25 million registered users who use the app for currency conversion and banking.

From 2016, every year at Revolut had a new milestone. Check out how ther are millions of new active users with each new year on Revolut!

According to Revolut, more than one million people access the app daily (2020).

In 2023, the number of daily active users on Revolut is estimated to be way above one million users.

For now, we can only wait for Revolut to disclose this number.

Revolut has raised a total of $1.7B in funding over 19 rounds. Their latest funding was raised on Aug 11, 2021, from a Secondary Market round.

Above you can see a list of all the 19 rounds of Revolut investments.

Now that we spoke about funding, let's have a look at Revolut's investors as well.

Therefore — Revolut is funded by 49 investors. Da Vinci Capital and Red Lions Capital are the most recent investors.

Note how three of them are lead investors: SoftBank, Tiger Global Management, as well as TSG.

At the moment, Nobly POS is the only company that we know Revolut has acquired. Let's wait and see the next moves!

Unfortunately for Revolut, ever since 2016, there has only been loss within the Profit & Loss Account.

With each new year at Revolut in the 2016-2020 interval, the reported net loss was only going up.

How many people work at Revolut?

Note how with each new year, there have been at laest 500 more new employees that started working for Revolut.

How many office locations does Revolut have?

Revolut has offices across 16 locations with headquarters in London, United Kingdom.

The table below shows all of them:

Revolut has offices all over the world: North America, Europe, Asia, Oceania.

In which countries is Revolut available?

How does Revolut make money?

The Revolut app and core banking account are free to use.

Revolut makes its money through:

These are the different Revolut subscriptions plans that you can purchase to get a better experience and different advantages on the app:

Who are Revolut's users? (users demography)

We can conclude that Revolut has a pretty fair ratio of male and female users.

The majority of Revolut users are between the ages of 25 and 34.

Revolut has most of its users from the United Kingdom, with 14.72% of the total users, and the number of 3.68 million.

Fun fact: Monzo is yet another eBanking app whose users are mostly from the UK.

After the UK, most of Revolut's users are from Poland, France, and Spain, with over 6% of the total users for each.

How many app downloads did Revolut get in 2022?

Note how most of Revolut's users are on Android rather than on iOS.

The top traffic source to Revolut is search traffic, driving 48.78% of desktop visits last month, and direct is the 2nd with 43.23% of traffic.

Regarding social media, YouTube is the #1 traffic source for Revolut. It has a share of 43.94% from Revolut's total social media traffic.

After YouTube, Revolut's second most popular social media app is LinkedIn, with 35.85% of the total social media traffic.

Revolut's most users come from the United Kingdom, and they prefer the mobile version of the app. The same goes for the US too!

Though, when we get to Netherlands, things have a bit of a twist, as Dutch people like to use Revolut on their desktop devices rather than phones or tablets.

What is the average time spent by users on Revolut?

The average time spent by users on the Revolut website is 3 minutes.

The pair Nikolay Storonsky and Vlad Yatsenko founded Revolut in 2015.